Hitting the gogglebox’s this week are these two commercials Hamyard designed and directed for A&N Media, as part of a rebrand of the second hand car search site, Motors.co.uk. Based around the concept of elimination, our designs form the basis of the site’s advertising campaign that includes TV, radio, press and digital. Animated in Flash and After Effects, we used various fun and cheeky ways to eliminate the cars in order to find the best match for the site user. And finally, in an attempt to prove that ‘artistic’ and ‘autistic’ are not necessarily two sides of the same coin, and creatives can indeed multitask, we also won the pitch to do the sound. So composing and recording the music and sound design whilst animating gave us hands on control when it came to synching the sound tightly to the animation. Job done. 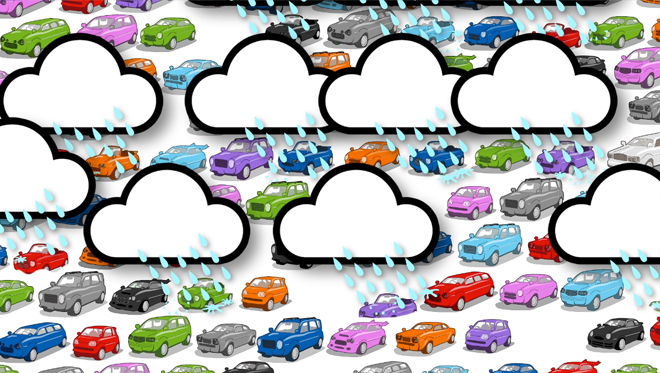 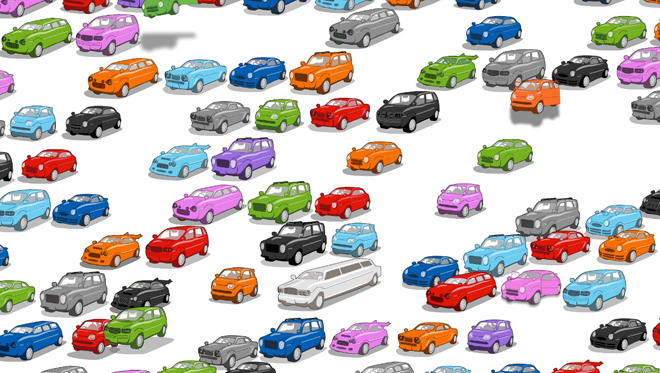 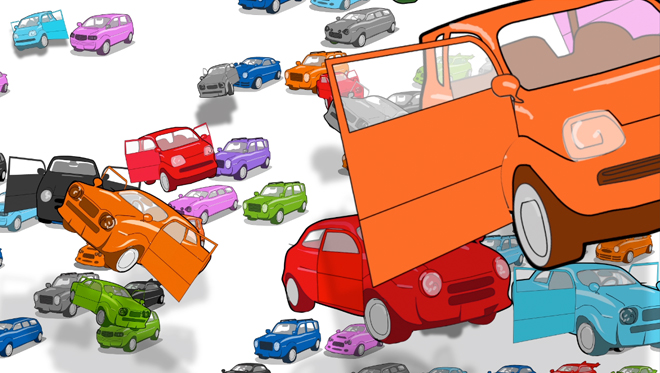 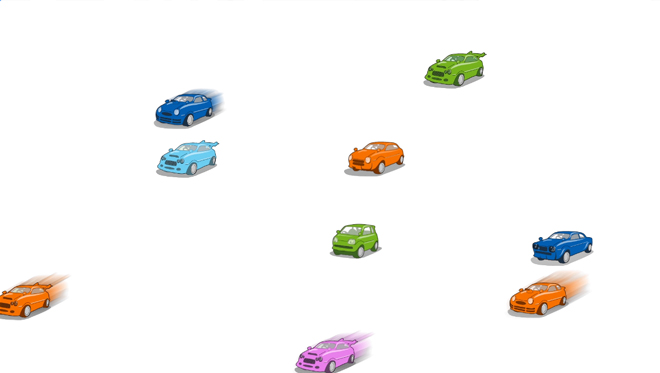 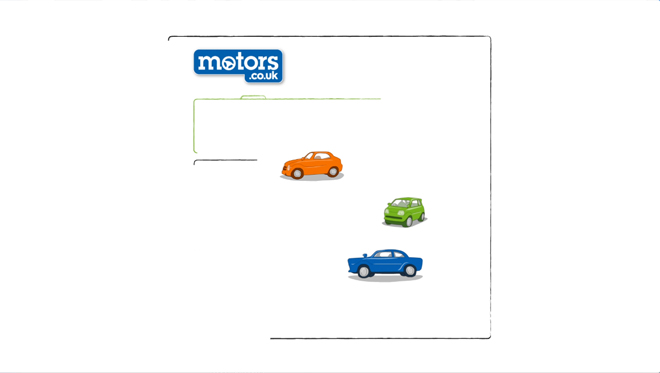 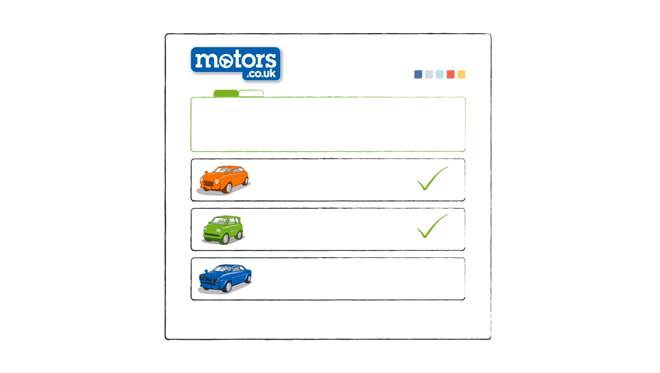 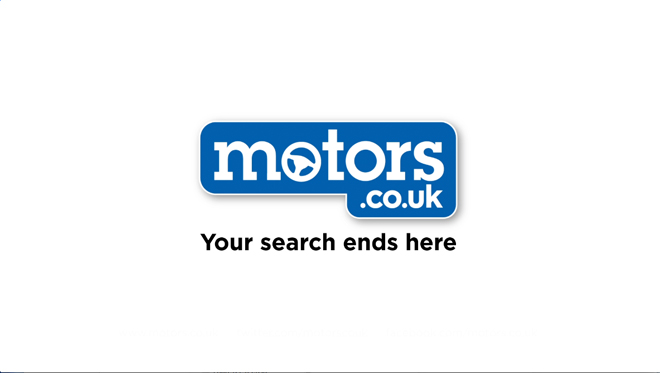